We first took a drive though the Ahtanum Campground and then made an outhouse stop at the Ahtanum Winter Recreation Trailhead.

Next we headed up the Middle Fork, through Tree Phones Campground and then made a stop at Eagle Nest to go see the view.

After Eagle Nest we headed on up to Darland Mountain with a drive through Clover Flats Campground along the way.

We stopped at a view point on Darland Mountain before topping it. It was a great day for the views. You could see Mount Jefferson, Mount Hood, Mount Adams, Mount St. Helens and Mountain Rainier as we cross Darland Mountain.

We headed on down the North Fork. At Shockley Rock we took a look at the new road being put in that will be going around the back side of Snow Cabin Campground. Looks like they have a lot done.

We headed on out with one last stop at Ahtanum Meadows on the way.

This was a very fun day with friends. Here are a few photos: 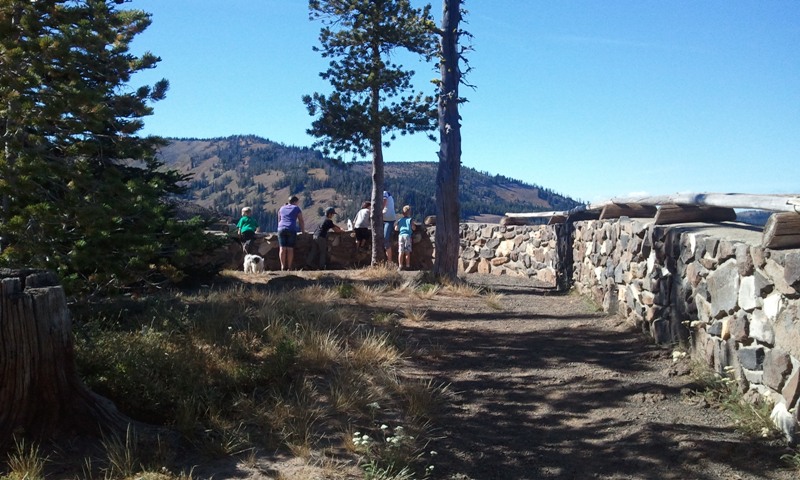 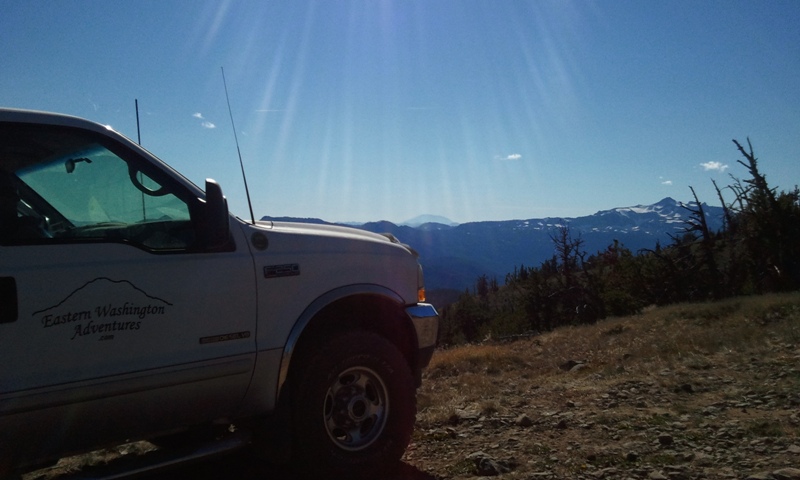 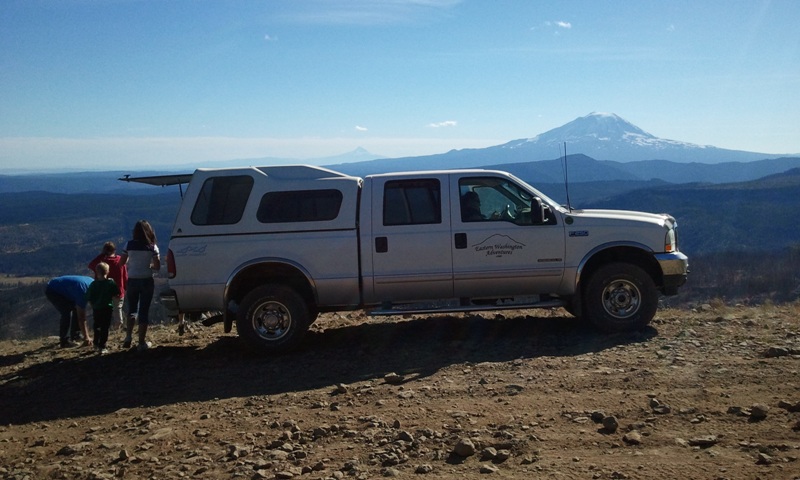 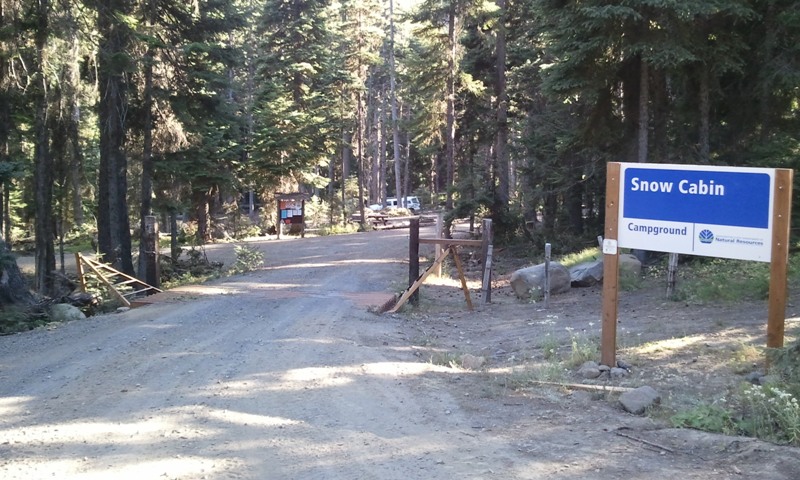 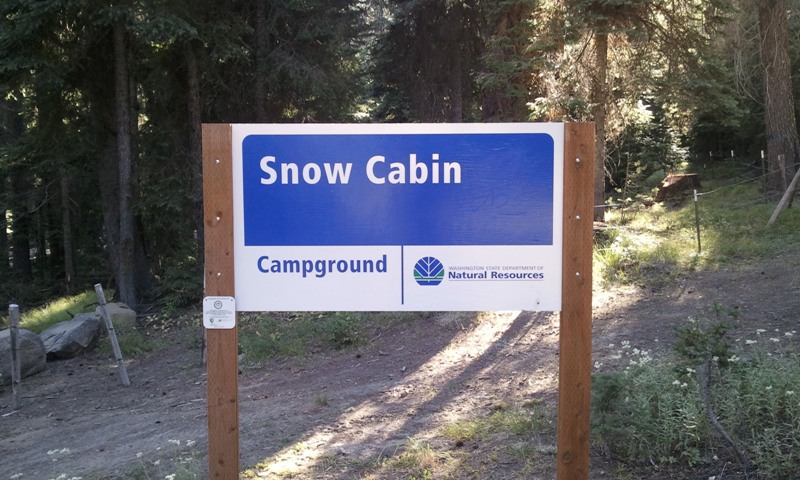 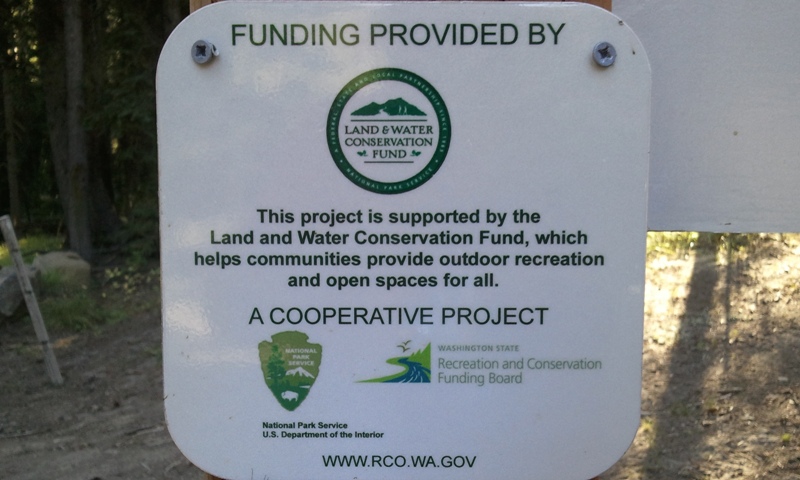 A lot of dead tree were removed in Snow Cabin Campground. 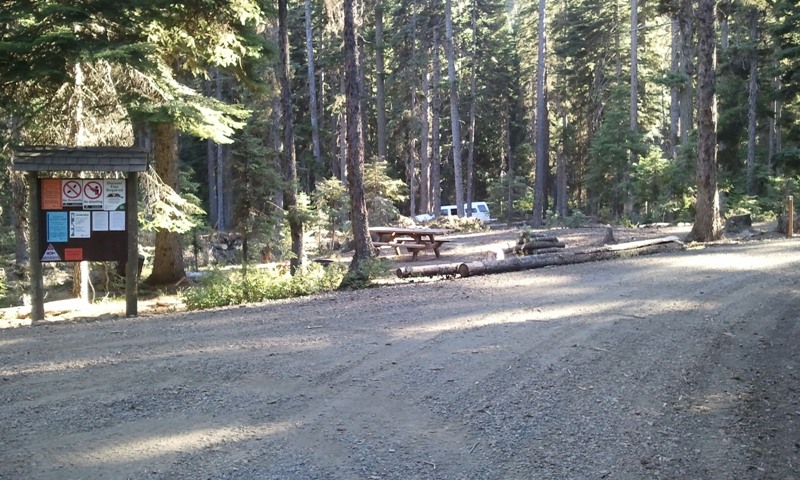 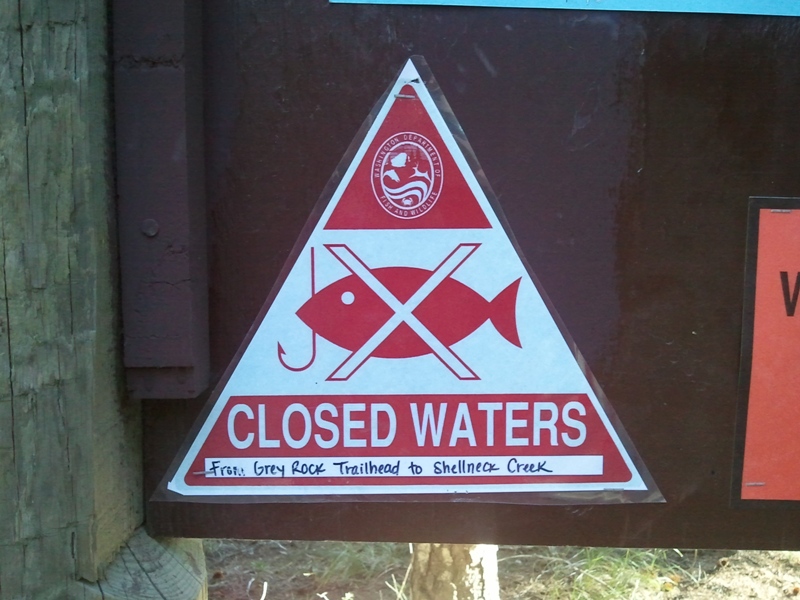 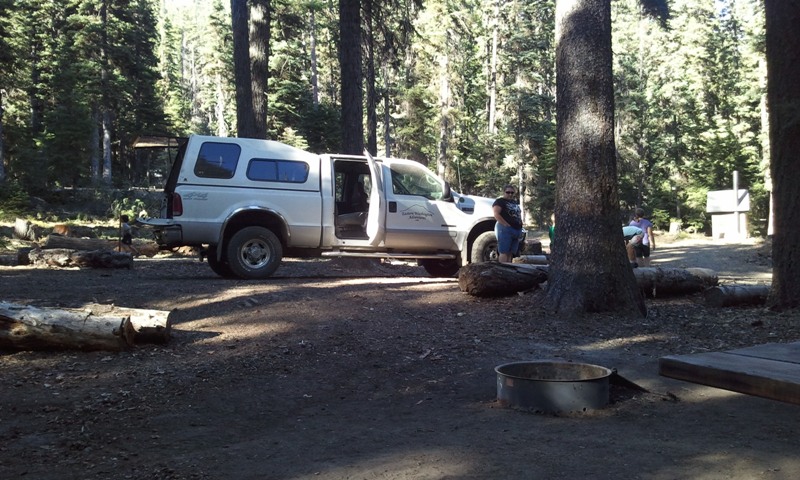 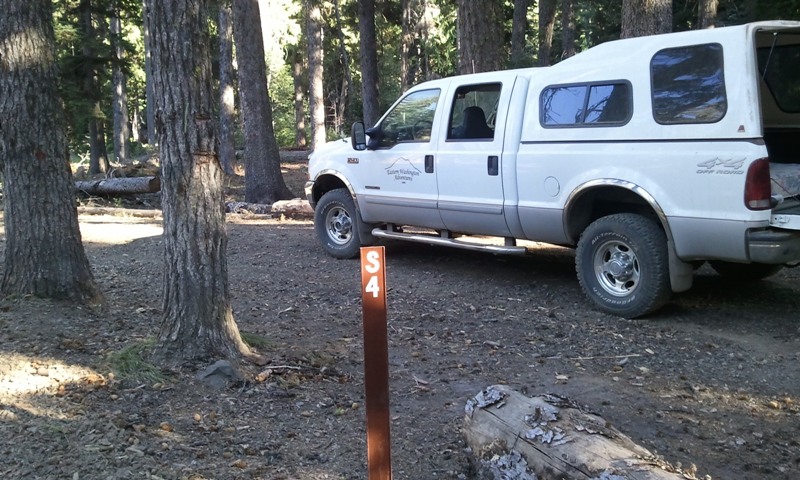 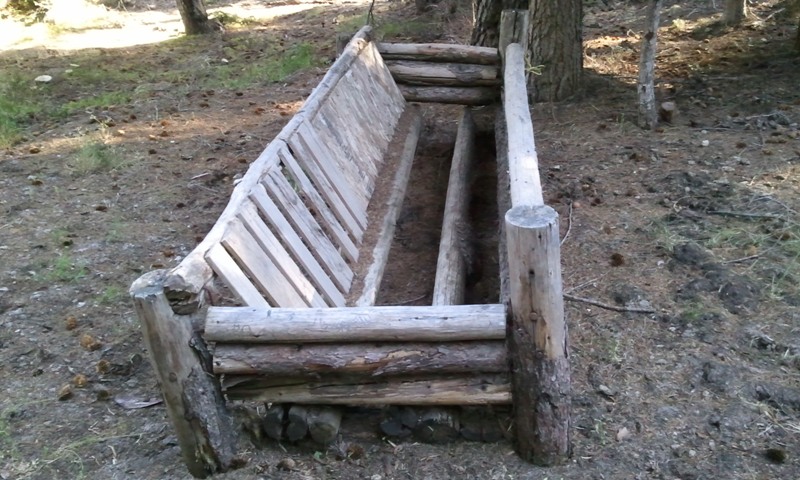 The last stop was at Ahtanum Meadows. 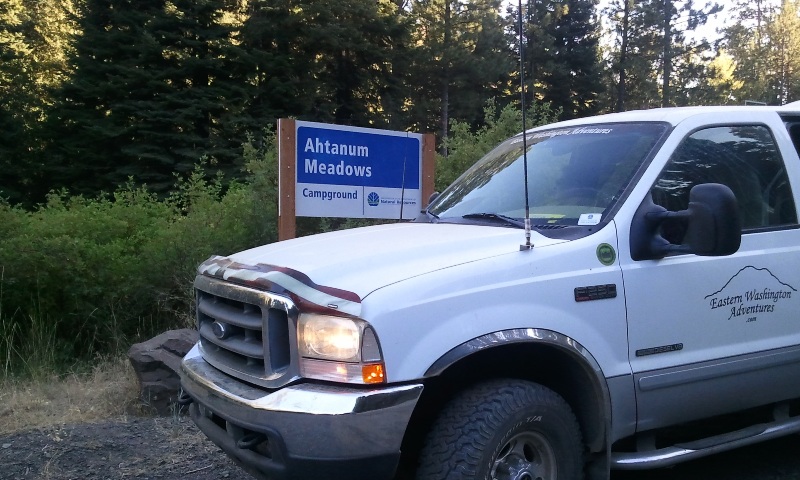 This was a nice drive at the Ahtanum State Forest.

Photojournalist at CegPics.com
View all posts by Ceg →
This entry was posted in News. Bookmark the permalink.