A big topic was getting a military vehicle to place in Selah at one of the parks.  The SDA has been working on this project for awhile. The old Commander of the Yakima Training Center was there at the start of this project and made it sound easy for the City of Selah to get two vehicles delivered and set up for decommission. The new Commander of the Yakima Training Center, Lieutenant Colonel Jason Evers has continued to help make this happen. Lieutenant Colonel Jason Evers has found out that one of the vehicles has been used else where. Also moving and decommissioning military vehicles would have to be paid for by whom ever was taking them, not the military. With all the new information the SDA has decided to find out the additional cost before moving forward.

The SDA Design Committee has some new members and is working on the SDA Logo and Branding. The committee talked about helping the city come up with a new look. Selah Mayor John Gawlik pointed out the City of Selah leaders already had voted for the official colors and logo. They were there on the city’s flag. Blue and gold colors, the Red Apple with Selah in white in it.

Andrew Potter with the City of Selah presented the SDA Board with a project for Selah that needs matched funding to receive a grant. This is the Volunteer Park, All Inclusive Park project. Selah Parks Foundation is doing a “Brick Fundraiser” and is asking for the SDA to donate for a brick. The SDA Board approved donating for a $500 Brick.

Barb Petrea, a SDA Committee member of multiple SDA Committees is working on a “Selah Discovery Contest”. This is an Easter Egg Hunt in Selah Businesses that will go through the month of March and end April 4th. The contest is open to children in preschool through 11 years of age. Children must be accompanied by an adult to participate. The SDA will hide 32 numbered, cardboard Easter eggs throughout the downtown and surrounding business areas. There will be a secret password on Facebook: www.facebook.com/SelahDowntownAssociation. The children must place the name of the business displaying the numbered egg on the corresponding line on the form and return the completed form to the businesses on the contest form or bring to the Selah Easter Egg Hunt on April 4th at Wixson Park starting at 11am. Winners will be selected from a random drawing of completed and correct entry forms. This was brought to the SDA Board and approved with some funding for printing.

Over all this was a good positive meeting. Here are a few photos: 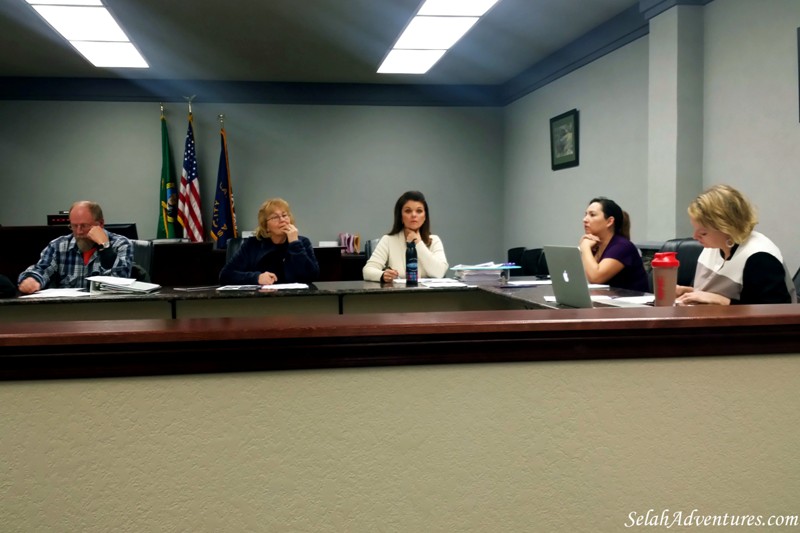 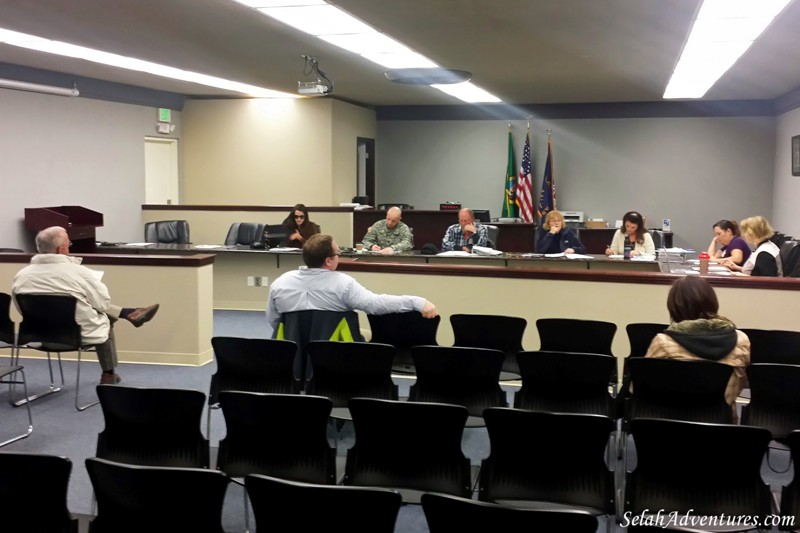 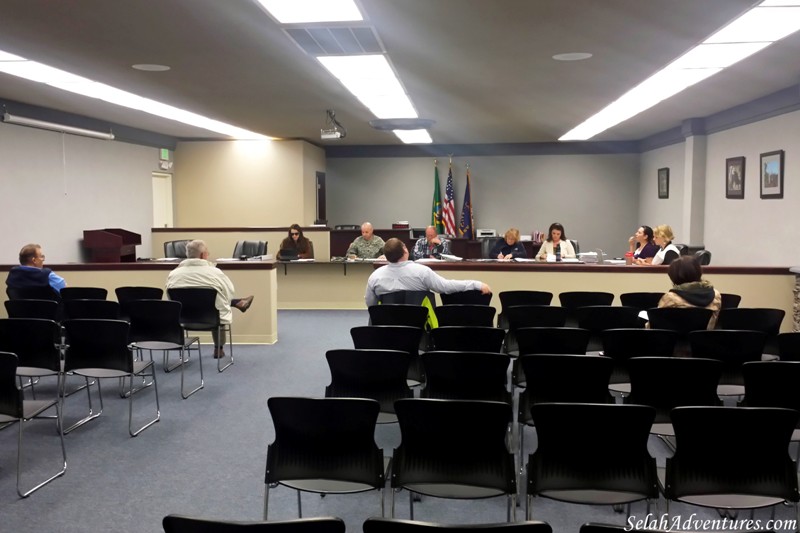 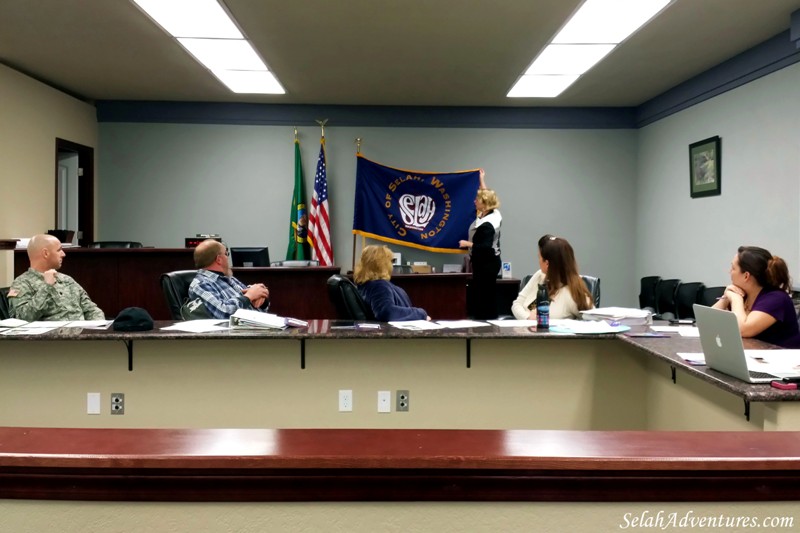 The Selah Downtown Association Board Meetings are the second Monday of the month at City Hall in the Chambers.

Just a side note:

Selah business can designate their B&O dollars to stay right here in Selah! Giving the business a $1 for $1 credit on 75% of the donation for their B&O tax, and allowing the balance to be written off from their income taxes! Time is critical so please apply now!

The link lays out exactly what the business needs to do:
Click here for the steps how to apply for Main Street Tax Credit