Due to the closed signs on the Mid Fork Ahtanum we decided to see if the other roads and trails where open. So on April 9th, 2007 BSLM came and picked me up in his Blazer and we headed up.

We made it up to the Grey Rock Trailhead (the snow level) on the North Fork and did not see any closed signs. Next we headed up Jackass. We turned around at the snow level which was at A2320. Next we took A2400 over Sedge Ridge. We never saw a closed sign on those Roads/Trails.

In Tampico BSLM had to add some airing after his wheeling trip.

Next we headed up to BSLM’s land from Nasty Creek and out the other side near Cowiche Mill Road. There were a lot of elk grazing. We ran Cowiche Mill and came back out Nasty Creek.

This was a real fun trip even though I yelled “Dude, there’s a cliff” once as we were sideways in the snow.

Here are some photos of the Ahtanum Sign Trip: 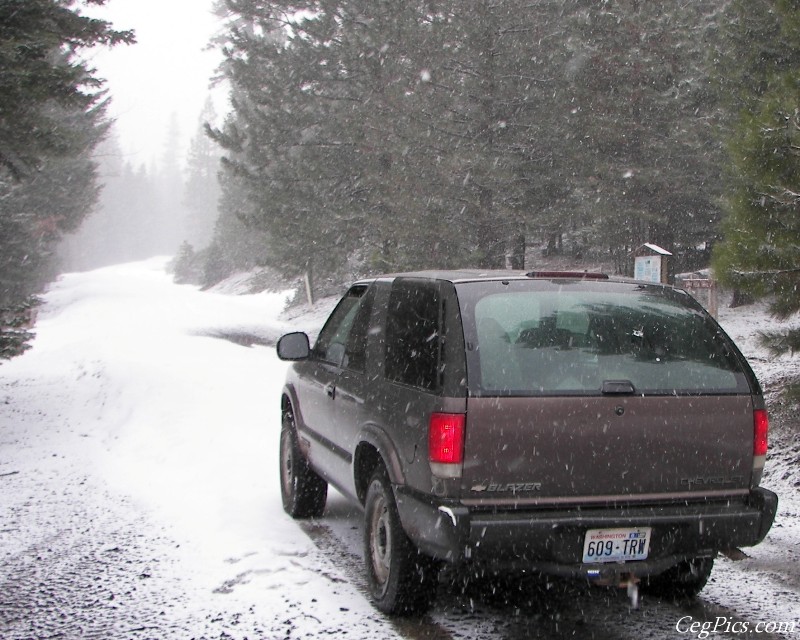 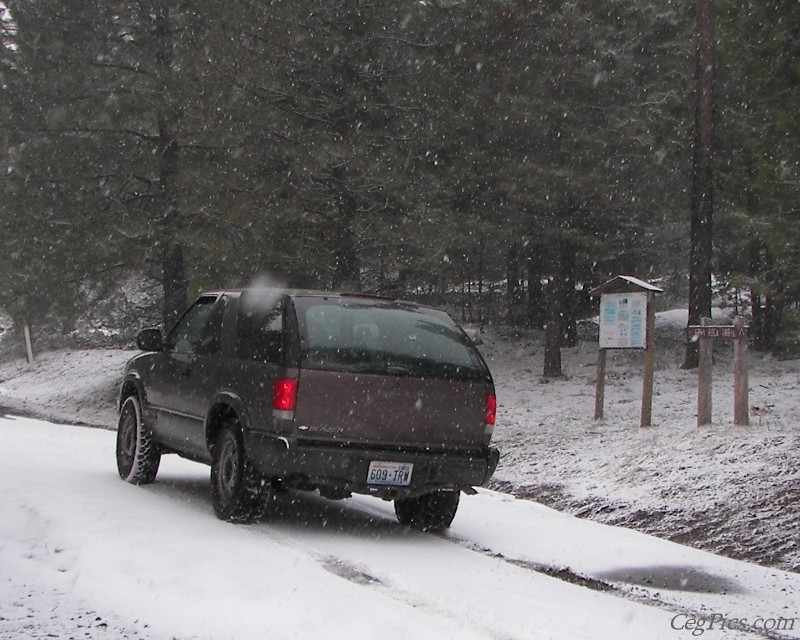 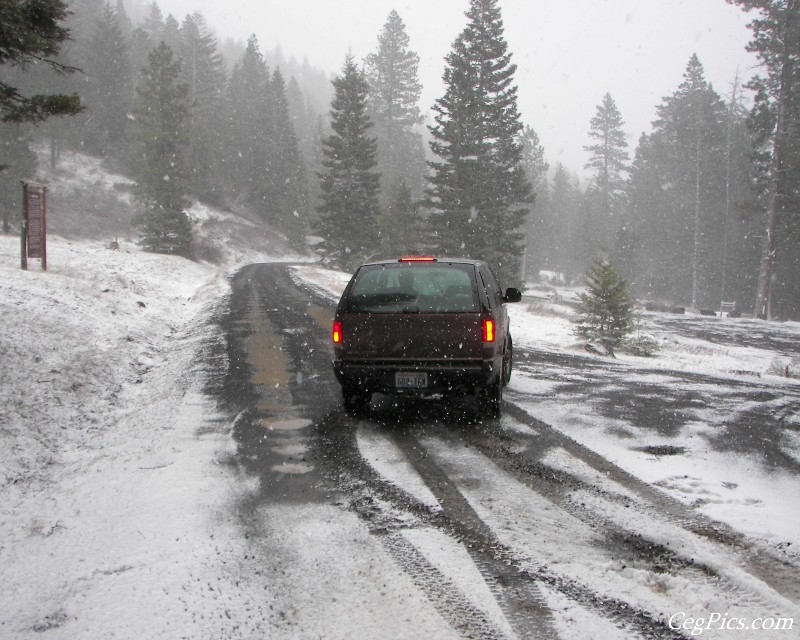 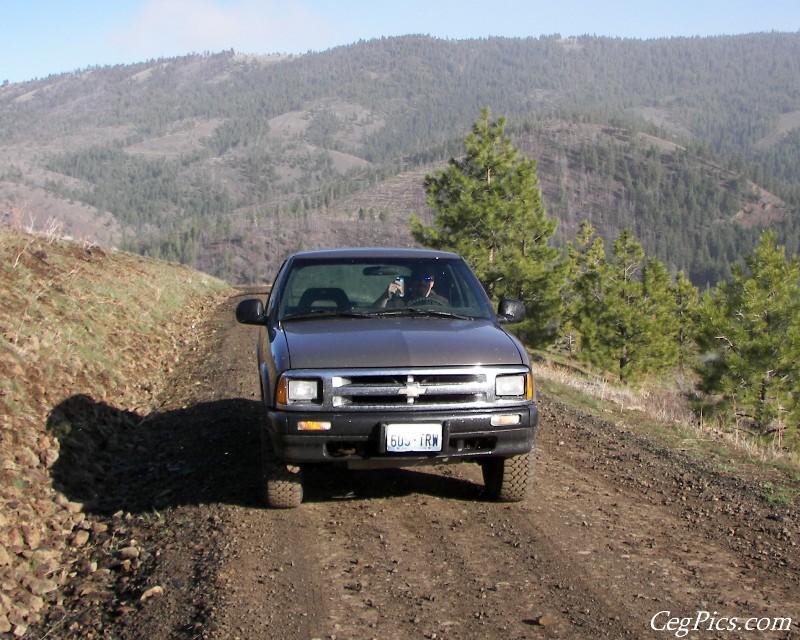 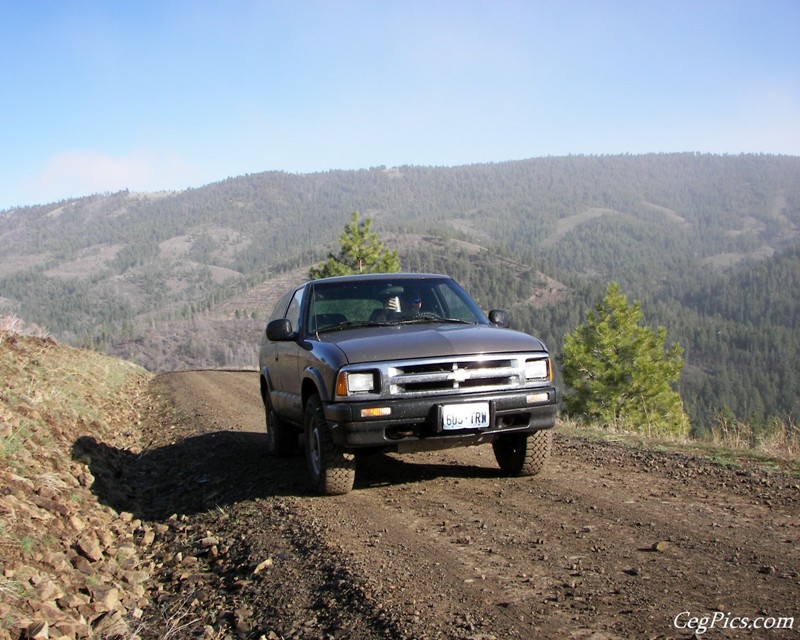 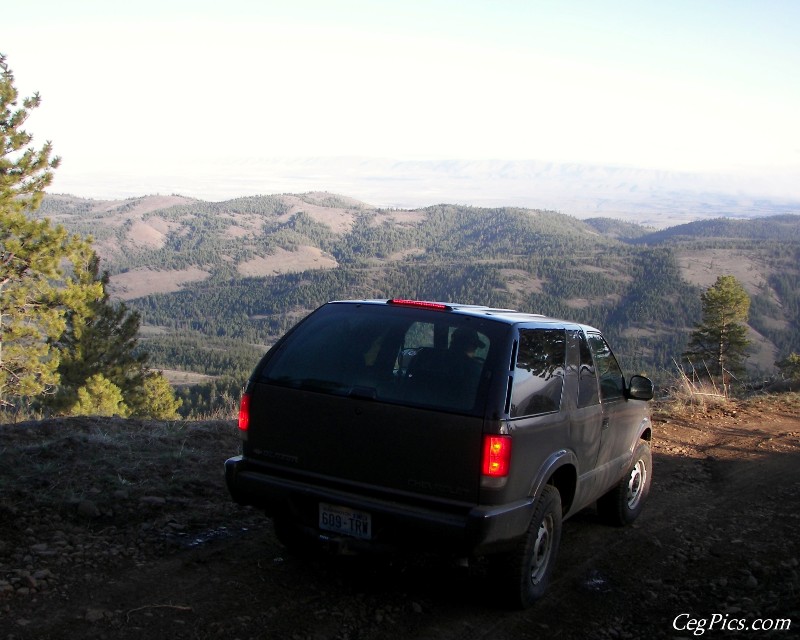 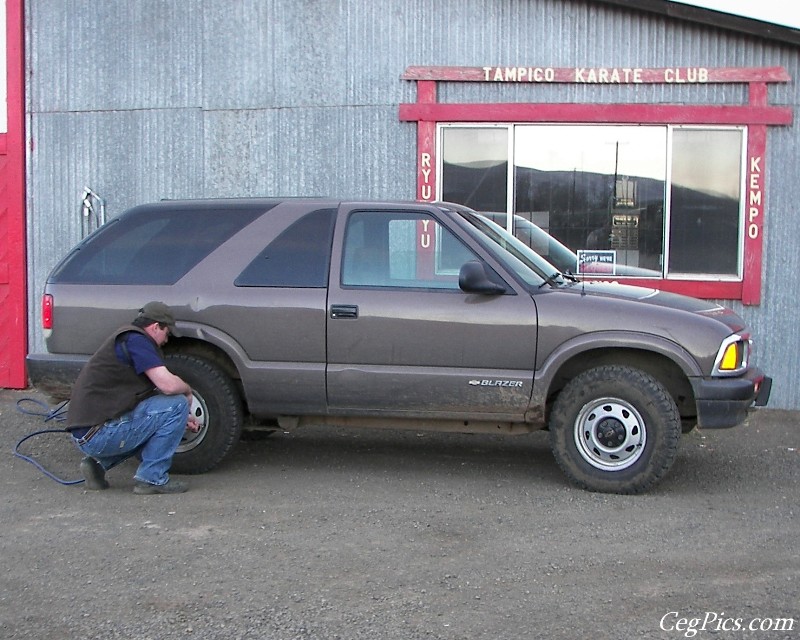 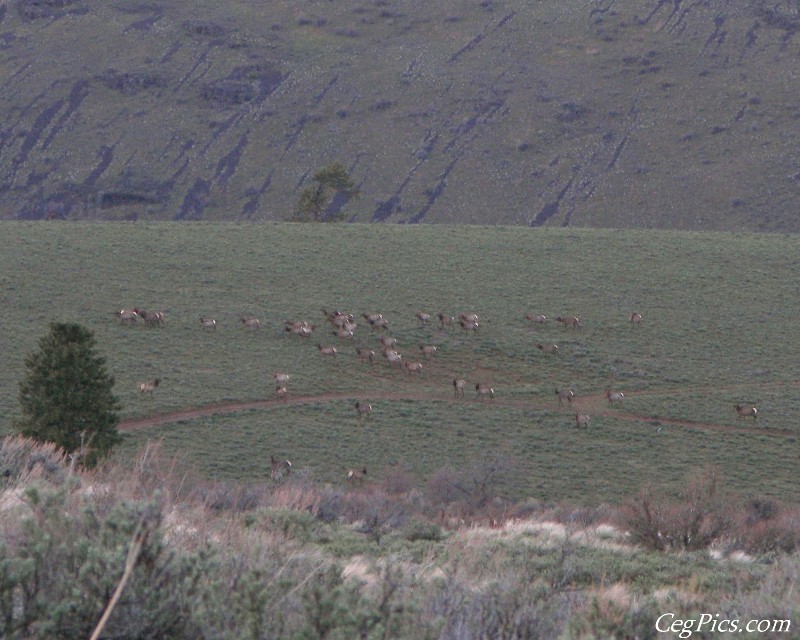 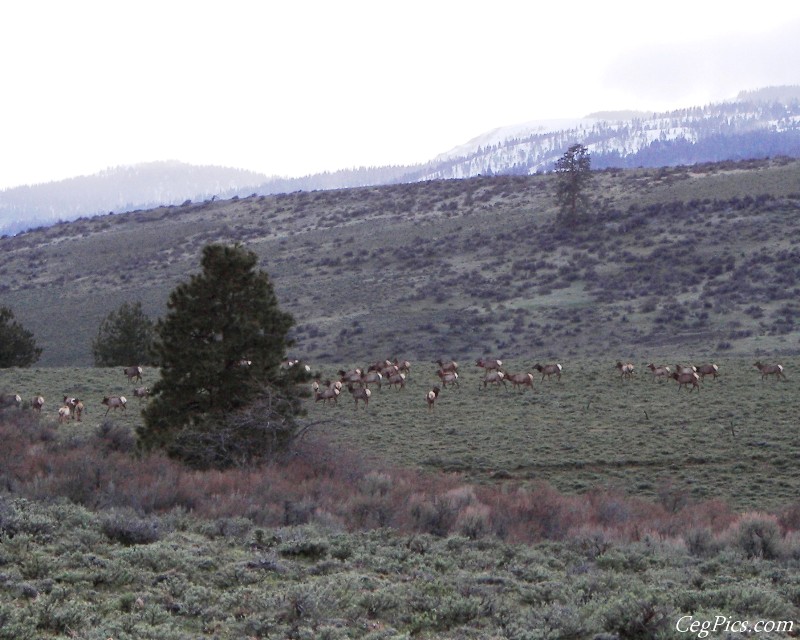